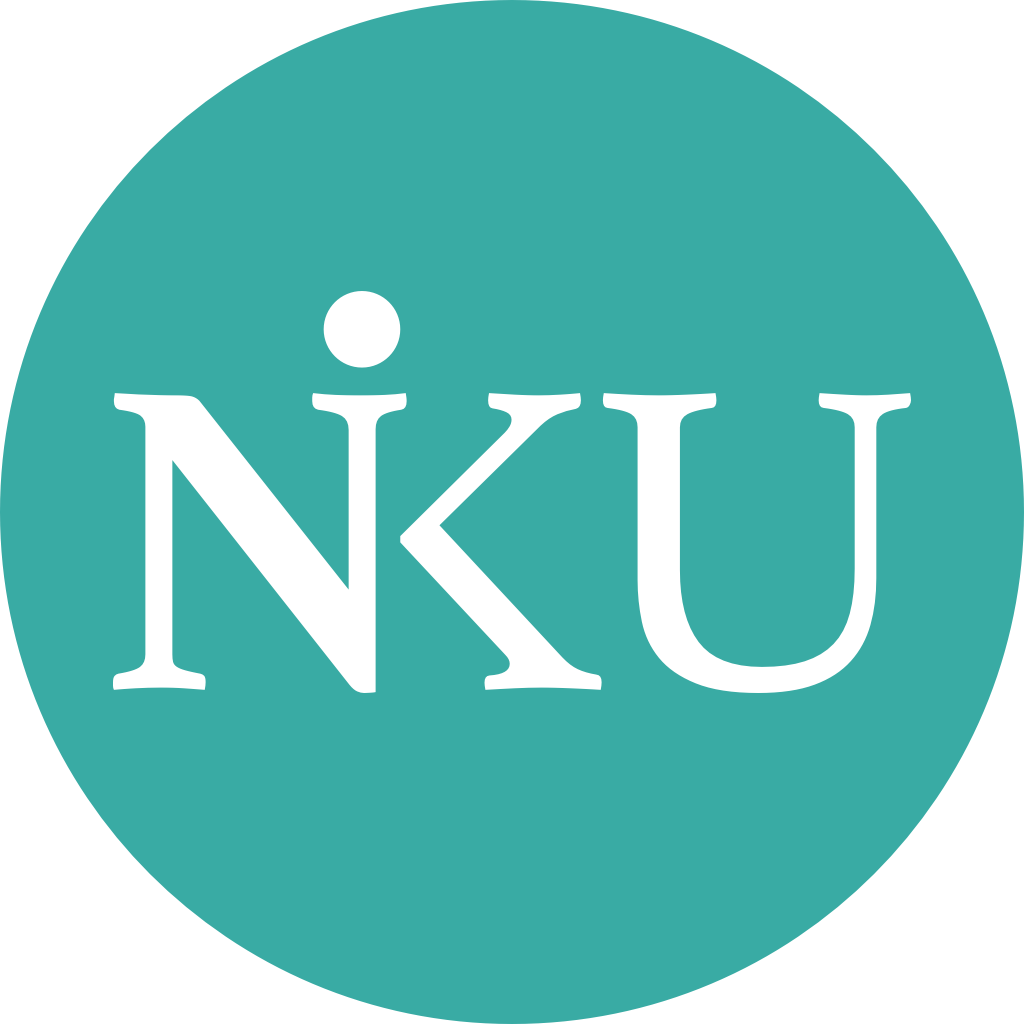 We rarely talk about our psyche, not even with our best friends. Men talk even less about psychological problems.

NIKU can be used by autonomously. Truth has a healing effect, because it unleashes secrets that have become invisible chains.

The user can immerse himself in his psychological needs at any time. Hunger cannot always be controlled, not even the mental one.

When travelling, the NIKU App serves as “mobile support”. Which businessman or woman does not know the empty hotel rooms in the evening? NIKU sums up the inner realities of home, past and future. Distance creates new thoughts. Distance with NIKU becomes a bridge to the beautiful, fulfilled future.

Lustful, comfortable and fast: to set impulses, to give strength, and to give a piece of independence in the often over-scheduled world.

Who doesn’t know about Sisyphus, who painstakingly managed to move the stone uphill only to have to watch it roll down again? No more of this. From now on, you will actually reach the desired summit.

The despair of permanent failure takes away power; life is not joyful and no fun. The psychological, invisible chains can completely take over a person and keep him away from his own happiness.

The psychological structures acquired in one’s biography are not to be underestimated; sometimes one literally runs “into a wall”.

NIKU helps to build new, powerful structures, so that the structures created in the course of the biography can be “released”. NIKU paves the way.

Independence from Individuals or Sympathies

Anyone who wants to become authentic can participate in NIKU to a great extent. A strong self creates independence and a stronger awareness of social issues.

Those who are dependent only trail behind. These people are so occupied with themselves that they have no energy to turn to other people in a positive way.

Independent, self-reliant, benevolent towards all life, and advocates of peace; these are the users of NIKU.